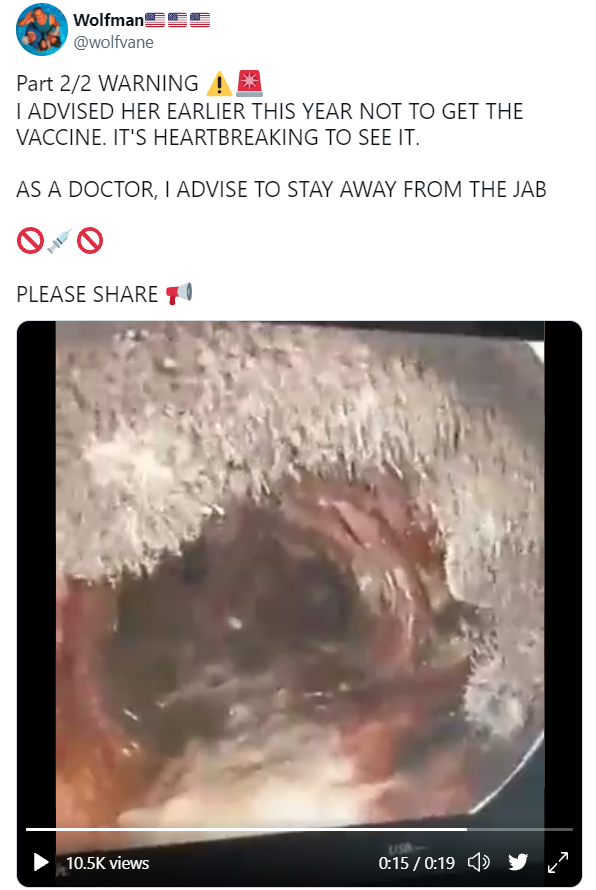 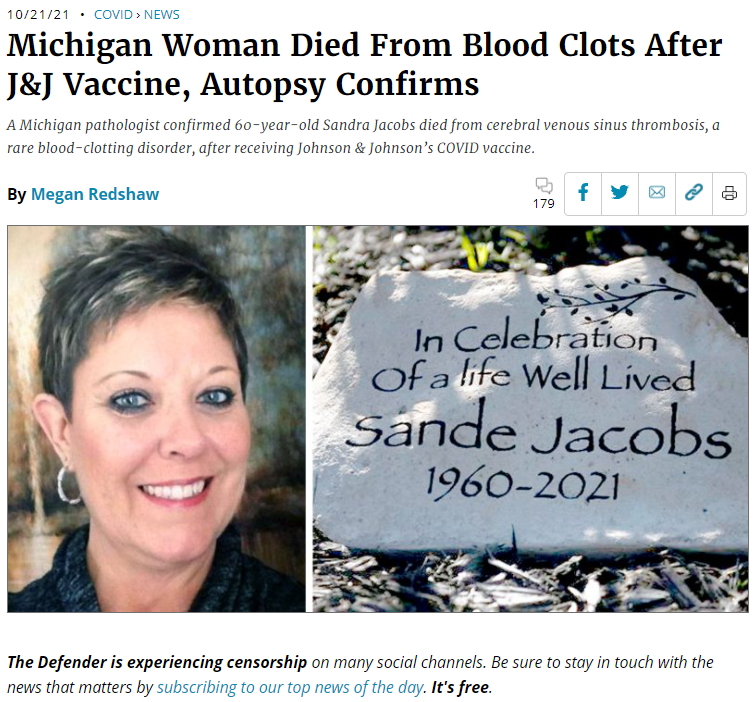 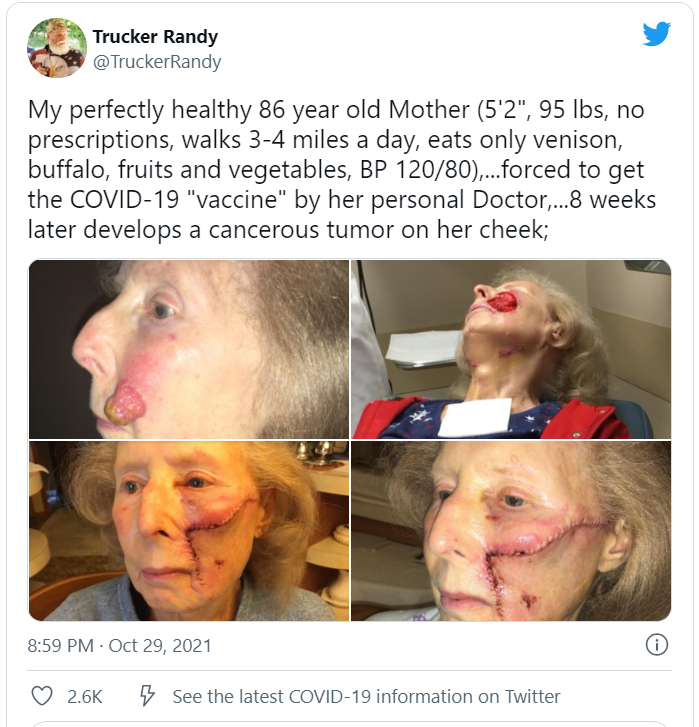 Tue Oct 26, 2021 - 10:58 am EDT(LifeSiteNews) — A board-certified pathologist who runs a diagnostics lab said he’s been seeing “clotting” in the “lungs,” “vessels,” and “brain” in patients due to the COVID-19 jabs.
In an October 20 video posted by America’s Frontline Doctors (AFLDS), the group’s medical director Dr. Ryan Cole said, “Under the microscope, we see clotting in the lungs, we see clotting in the vessels, we see clotting in the brain, not from the virus, but from the spike [protein] from the vaccine itself.”
“In our data around the world, from the United States, from the U.K., from the EudraVigilance in Europe, we have seen more death and damage from this one medical product than all other vaccines combined in the last several decades, in just a short 8-month window of time.”
Corroborating Cole’s statements, the recent data from America’s Vaccine Adverse Event Reporting System (VAERS), co-managed by the Food and Drug Administration (FDA) and the Centers for Disease Control and Prevention (CDC), shows that there have been over 16,000 reports of COVID-19 vaccine deaths since the rollout in 2020, which is 5,000 more deaths than have been recorded since 1990 from all other vaccines combined.
According to American attorney Thomas Renz, who has analyzed the VAERS data with the help of a government whistleblower, VAERS underreports adverse effects “by a conservative factor of at least 5” and the real death total is at least 45,000 in the U.S. alone.
Cole said the COVID vaccines have done “more damage than any other medical product, therapy, shot, modality, of anything we’ve ever allowed to stay on the market to this point.”
— Article continues below Petition --
PETITION: Resist Biden's Vaccine Mandate
Sign this Petition“Do I mean to sound alarmist? No, I’m being factual. And when I look at it under the microscope, and I see the parts of people, or people that are no longer with us, the damage and the disease is caused by that spike protein,” he emphasized.
In a video produced by the Idaho state government in March, Cole said that since the rollout of the vaccines, he has seen a staggering increase in cancers among those who have received the abortion-tainted jabs.
“Since January 1, in the laboratory, I’m seeing a 20-times increase of endometrial cancers over what I see on an annual basis,” reported Cole in the video clip. “I’m not exaggerating at all because I look at my numbers year over year, I’m like ‘Gosh, I’ve never seen this many endometrial cancers before.’”
Cole explained that the COVID-19 vaccines seem to impact the immune system function responsible for combatting the growth of cancer cells and other viruses, referring to the phenomenon as a “reverse HIV response.”
Cole explained that the vaccines cause a suppression of a person’s “killer T-cells” similar to how HIV suppresses a person’s “helper T-cells”, and how both types of cells are integral to fighting off cancer cells and other damaging viruses.
In addition to endometrial cancer, Cole reported an “uptick” in melanomas, herpes, shingles, mono, and a “huge uptick” in HPV, which he attributes to the damage done to the immune system by the experimental shots.
Despite FDA approval, the COVID-19 vaccines have not completed clinical testing, with the earliest date for clinical trial completion set well into 2023.
TOPICS
TAGGED AS 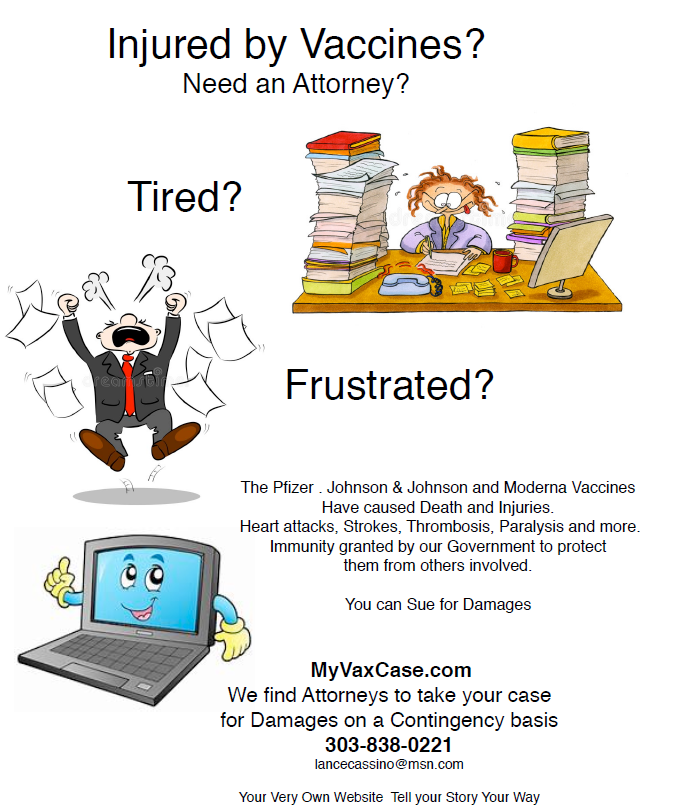